Blairgowrie Yacht Squadron played host to the 2019 Victorian Youth Coaching Clinic and State Championships. Over 105 boats, 120 competitors and 200 parents, volunteers and coaches were in attendance across the five days.

The Coaching Clinic hosted classes and saw some of Australia’s best coaches including 2016 Olympian Carrie Smith, Johnny Rodgers (VIS) and Craig Ferris (NSW Head Coach). These highly qualified coaches created a level of respect and work ethic within the sailors, inspiring them to step out of their comfort zone and improve their overall performance. Lex Bertram was also on-hand as guest speaker, Lex has coached many Olympic and National sailors in Victoria so her knowledge and insights primarily around tactics was valuable. 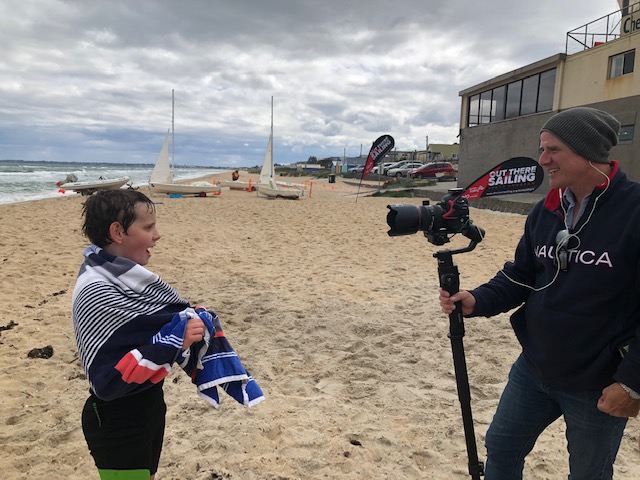