Head Coach and former Olympian Carrie Smith discusses the benefits of female participation and job opportunities within the sailing industry.

Fremantle-born Carrie Smith took up sailing at just two-years-old after her father, and his family, introduced her to the sport. She started in the sabre and other junior categories before moving onto the 420 and then finally the 470 which she made her Olympic debut in at the Rio 2016 Games.

It’s was a rollercoaster two years for Smith before her debut. She was rushed to hospital with complications from stomach surgery in 2014, one of four operations she endured in the year, before being forced to take around six months off from the sport.

At the Games they had an overall result of 15th, finishing outside the top 10 which went through to the medal race.

Australian Sailing was keen to ensure her expertise remained in the sport. So appointed Carrie Smith as Head of State Coaching in Victoria.

Smith’s responsibility will be to lead a program that provides support, encouragement and opportunities for aspirational junior and youth sailors, in line with the Australian Sailing Youth Development and High Performance Pathway.

Among her key initial tasks will be to guide twin sisters Lily and Matilda Richardson, who will represent Australia in the 420 class at the Youth Sailing World Championships in the US. Smith is a former 420 Youth World Champion.

“I believe Carrie will add enormous value by bringing a fresh, energetic and highly relevant approach to her coaching of the Victorian State Team and development sailors,” said Murray, who made the announcement at the VST Program Launch in Melbourne. “Importantly, it is also another step towards growing our female coaching capability and capacity, and I believe the role offers her a unique opportunity to grow her skills as a coach.”

Smith said she was excited to help develop the next generation of potential sailing World and Olympic champions.

“Representing Australia on the world stage gave me immense pride and nothing would make me happier than to help provide that opportunity to young and talented sailors,” she said. “Australian Sailing sets very high standards, so I’m keen to apply all my energy and knowledge to this important role. I thank Australian Sailing for the opportunity.”

Mission: To increase female participation and leadership in the sport of sailing in Australia. 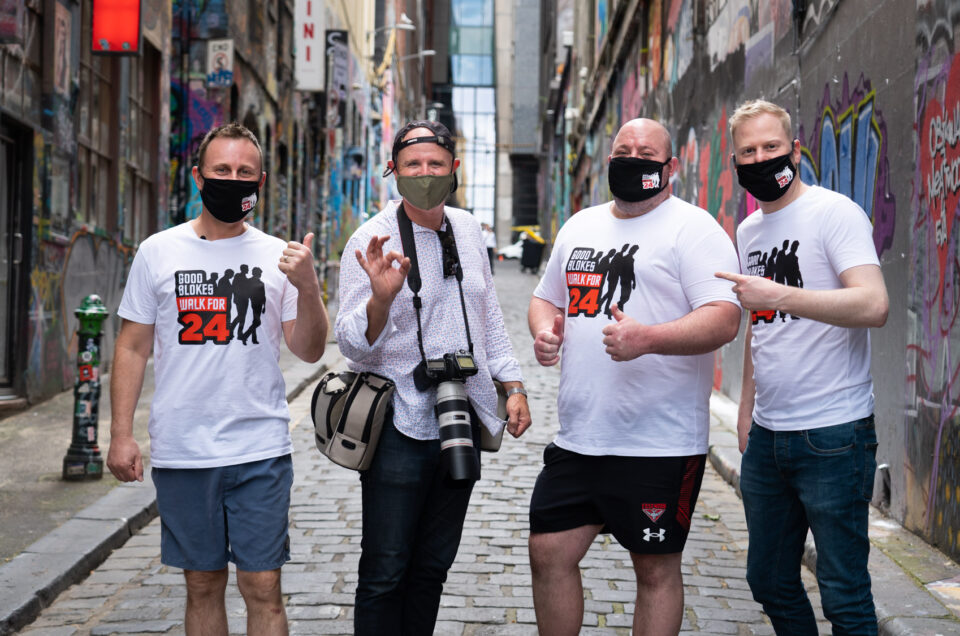