So pleased to be a part of this project with Caroline Robinson and Bauer Media Group.
Australian landscape designers are gaining a wide reputation for creating some of the most beautiful, sustainable and innovative gardens in the world. To celebrate the incredible talent of these Australian landscape designers Belle has teamed up with acclaimed Australian garden photographers to produce a truly stunning volume of images which capture the beauty, diversity and ingenuity of these gardens. 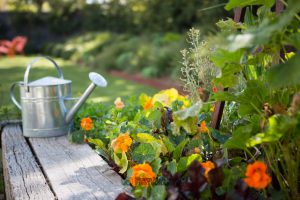 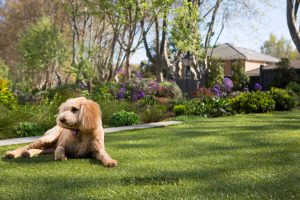 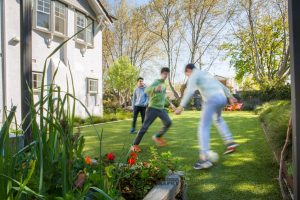 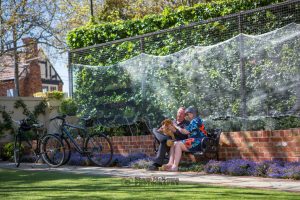 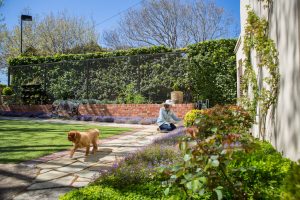 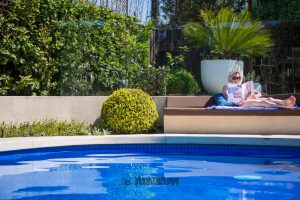 Populated with flowering native plants and the rather-less-welcome possum or two, this rolling fantasy garden in southeast Melbourne could be straight from the pages of May Gibbs. Caroline Robinson of Greenbits started this project about six years ago, when the Arts and Crafts-style house was being renovated. The sizable property sits on the corner of two streets lined with plane trees. In the garden, well-established trees, such as conifers and pittosporums, were shutting out the sun while fighting with the majestic council trees on the other side of the fence. “The garden was dark, dusty and overgrown, with no outlook,” says Caroline, and the owners had no incentive to use it. Much of the project entailed subtraction rather than addition, starting with the trailing ivy that engulfed the house, which was removed in the renovation, while Caroline “nursed the client through the removal of the trees” that opened up the space. “The owners wanted a traditional garden,” she says, “nothing showy, but one that reflected the style of the house and the red-brick paths, with different areas they could retreat to according to the seasons.” Existing hard landscaping, such as the winding brickwork, driveway and pool, had to stay. A house like this “screams” to use bluestone, she says. “It’s complementary to the brick and teams well with a garden of this scale.” So it’s used in stepping stone pavers, providing access through the garden beds, lawn edging and the entertaining area. Add to that Caroline’s signature look of hills and mounds. “They can be preferable to a retaining wall — after all, there are none of those in the wild. Planting really had to do its job in binding the soil together rather than costly, unsightly and bulky retaining walls. But I love how the different spaces literally roll into each other.” Meanwhile, broad, deep garden beds, using mixed planting to maximum effect, provide a foil to the plane trees over the fence while, paradoxically perhaps, almost bringing them into the garden. An Elaeocarpus reticulatus (blueberry ash) hedge offers privacy and frames the planes without being at odds with them, while Pyrus nivalis trees form a forest through the front garden, subtly picking up on the grey bluestone and the foliage of the blueberry ash, while drawing the eye to the house from the street. Perennial flowers “pop up” all the time, says Caroline. Shown are purple Limonium perezii (sea lavender) in full flight next to Lavandula angustifolia (English lavender), just about to bloom. Drifts of lomandra grass soften the effect, offering evergreen foliage throughout the seasons. Possums and plane trees both posed problems here. Caroline chose toxic or indigestible dry-leaved plants, natives such as Elaeocarpus reticulatus, grasses and exotic euphorbia to deter the possums but the plane trees proved trickier. “These trees leech nutrients from the soil and create different light conditions, making it difficult to achieve a streamlined effect. We had to throw this look out the door and went with a controlled random effect. The plants slowly blur through the garden as it changes with the light, yet everything still feels cohesive.” The garden as it is today is just a stepping stone on a longer journey. “It is a work in progress, like any heavily planted garden should be,” says Caroline. “If the bones are right, fine tuning happens as the garden grows and changes. And, as the clients become more adventurous with their choices, they can further inject their personality into the space. It’s great to still be involved.” greenbits.com.au 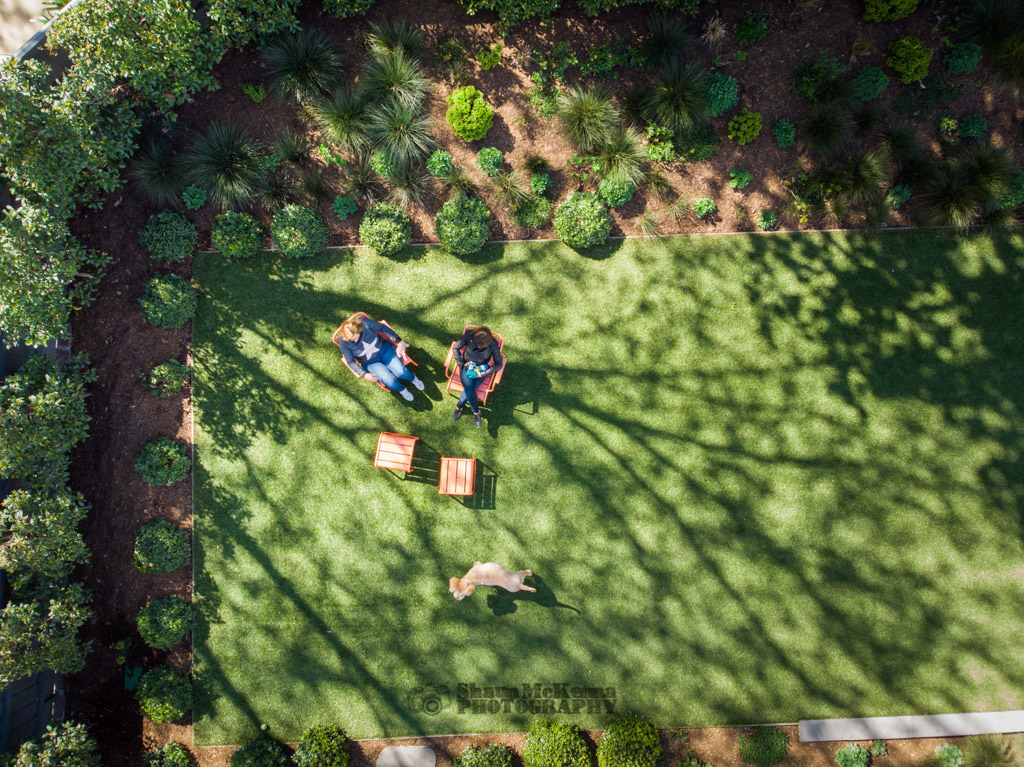