Hosted by Michael Roberts and Sam Kekovich. This event was an opportunity to host key business partners and networks in a premium corporate environment, being the Members Dining Room at the MCG. Group 1 Red and Outside The Locker Room held this entertaining ALLSTAR Sports Lunch. Guest Speakers were AFL: Nick Riewoldt, Cricket: Darren Lehmann, Sports Commentator: Sandy Roberts

Charity partners
This event seeks to support many different organisations, not least including Outside The Locker Room Charitable Fund. OTLR
Outside The Locker Room is a program for players involved in sporting clubs, focusing on education and support in relation to their daily challenges. This is a one-of-a-kind program for local clubs to have their players mentored by the team in a 12 month commitment to thier sporting club. 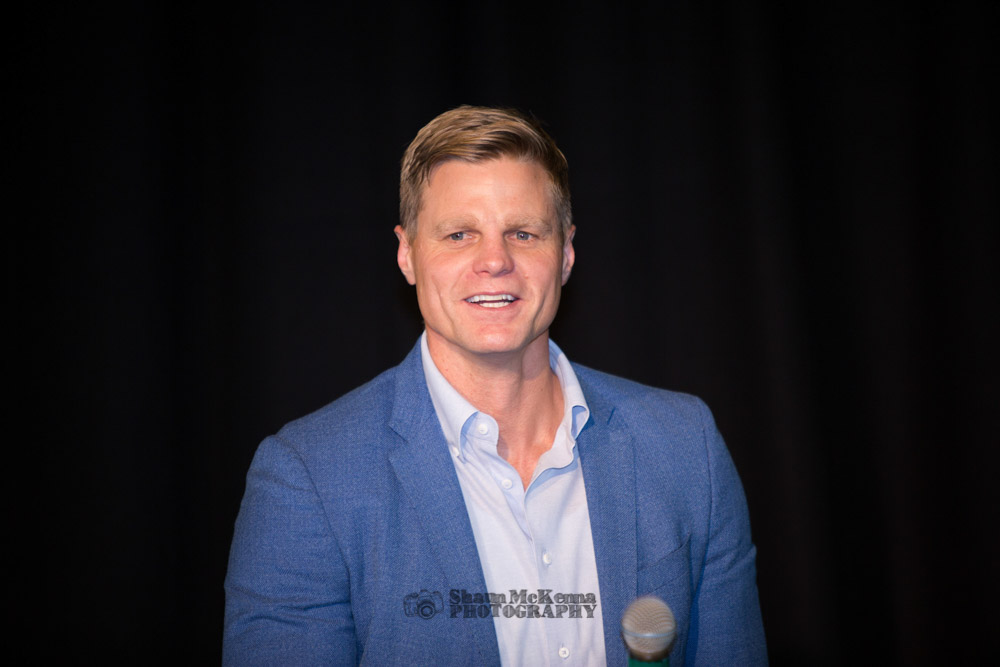 Nicholas Riewoldt is a former professional Australian rules footballer who played for the St Kilda Football Club in the Australian Football League. He was the first draft selection in the 2000 AFL draft. He was the captain of St Kilda in 2005 and from 2007 to 2016. 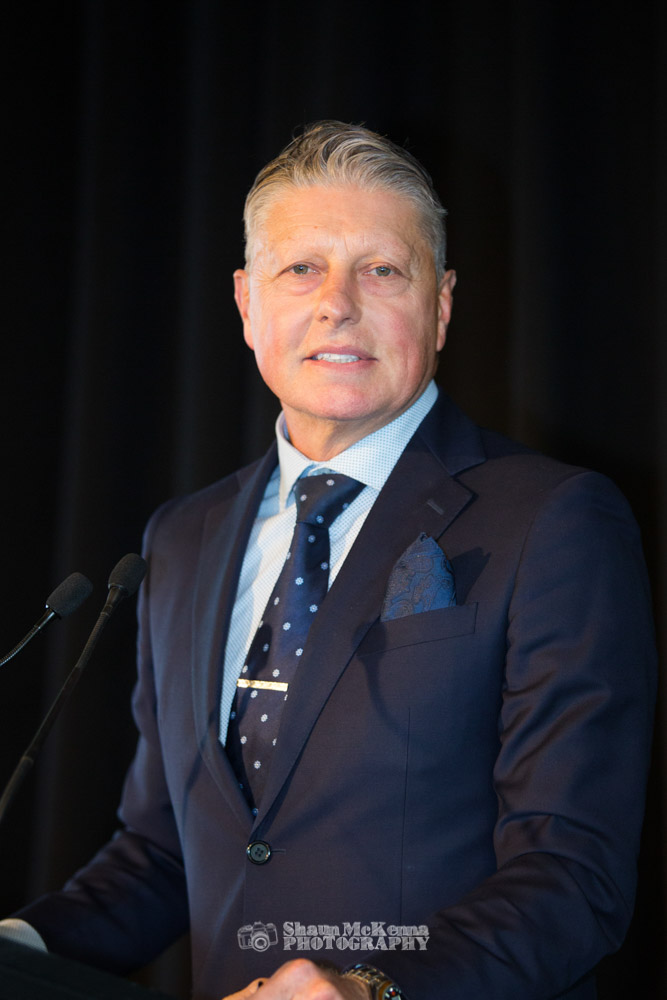 Michael Roberts is a former Australian rules footballer and now television sports journalist and reporter with the Nine Network and Triple M. He is also affectionately known as ‘Robbo’, Snickers, “Pretty boy” or “Reggie”. 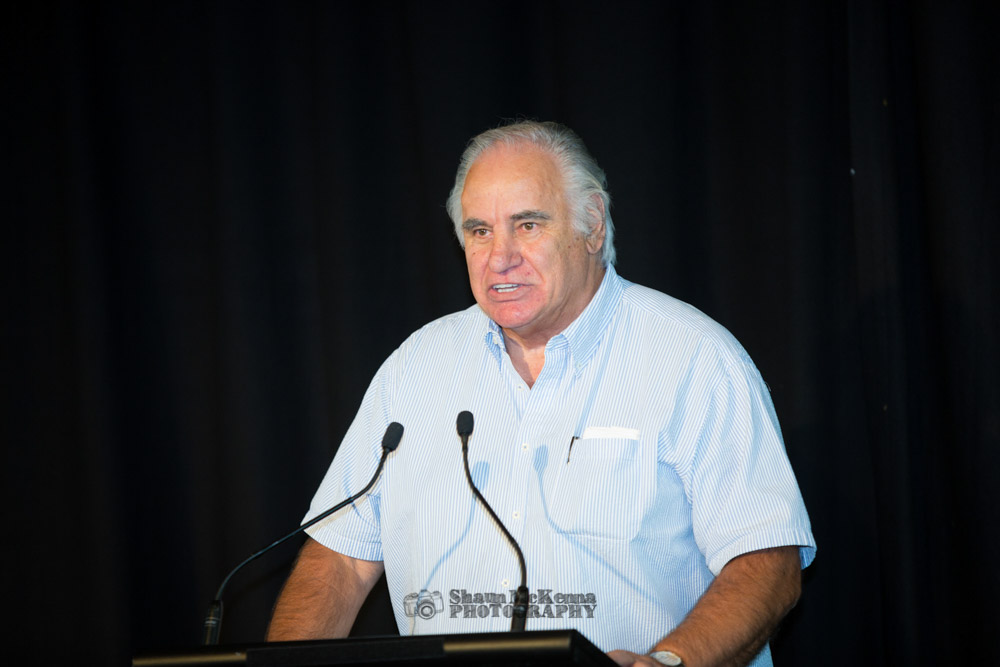 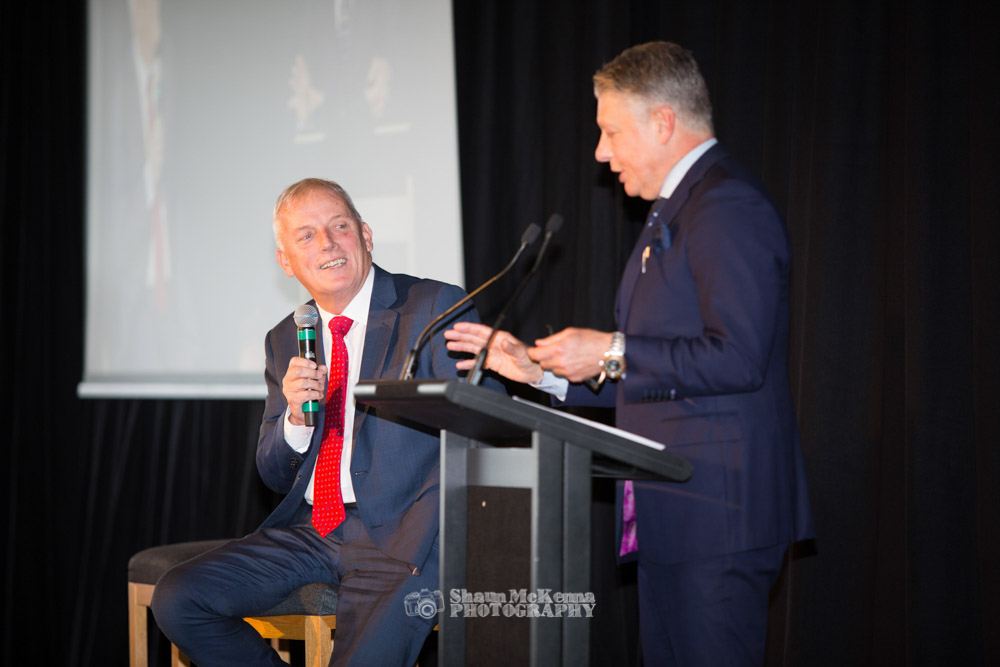 Sandy ‘Sandles’ Roberts is a veteran sports presenter and commentator formerly working on television for Fox Sports Australia and currently on radio with Crocmedia. He was a long-time personality of the Seven Network for four decades, notably part of the Seven Sport Olympics coverage as a host for more than 20 years. 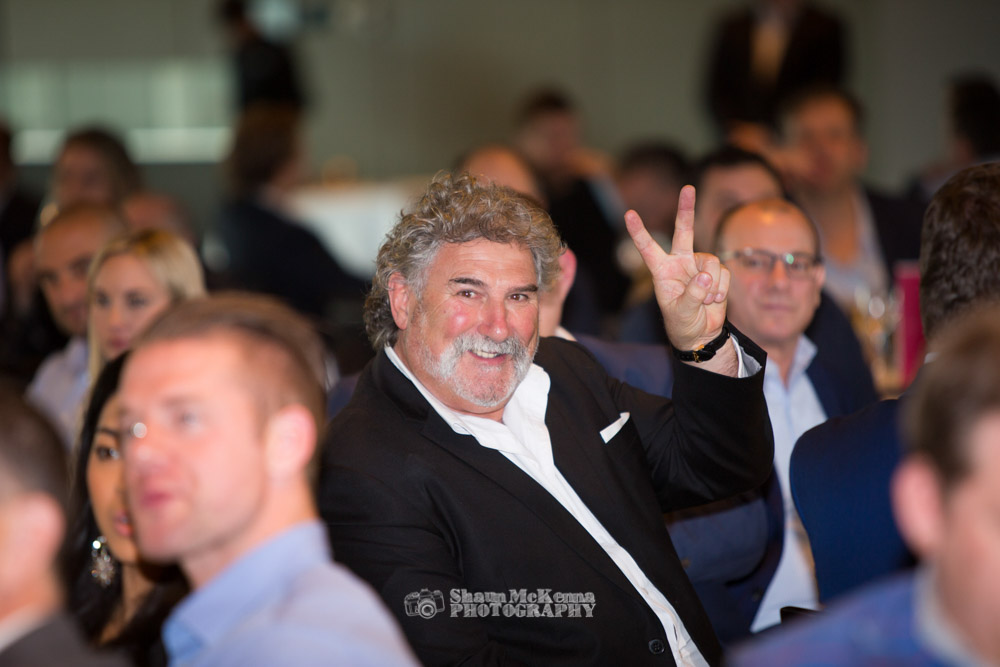 Footy Legend, AFL Hall of Fame Inductee, Entrepreneur. Berto “Robert” DiPierdomenico is a retired Australian rules footballer who represented Hawthorn in the Australian Football League from the 1970s to the 1990s 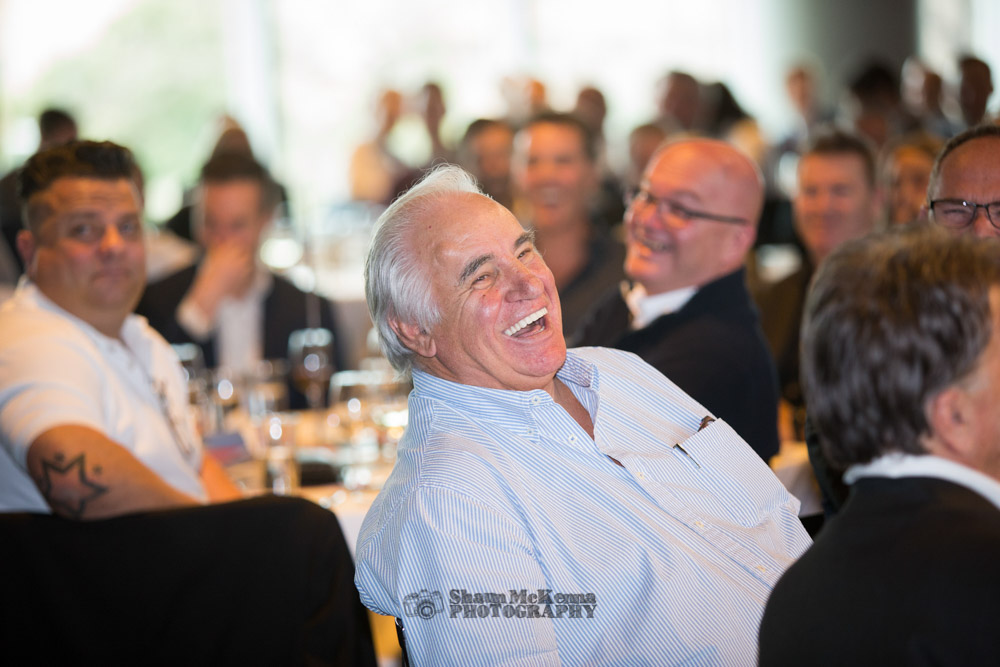 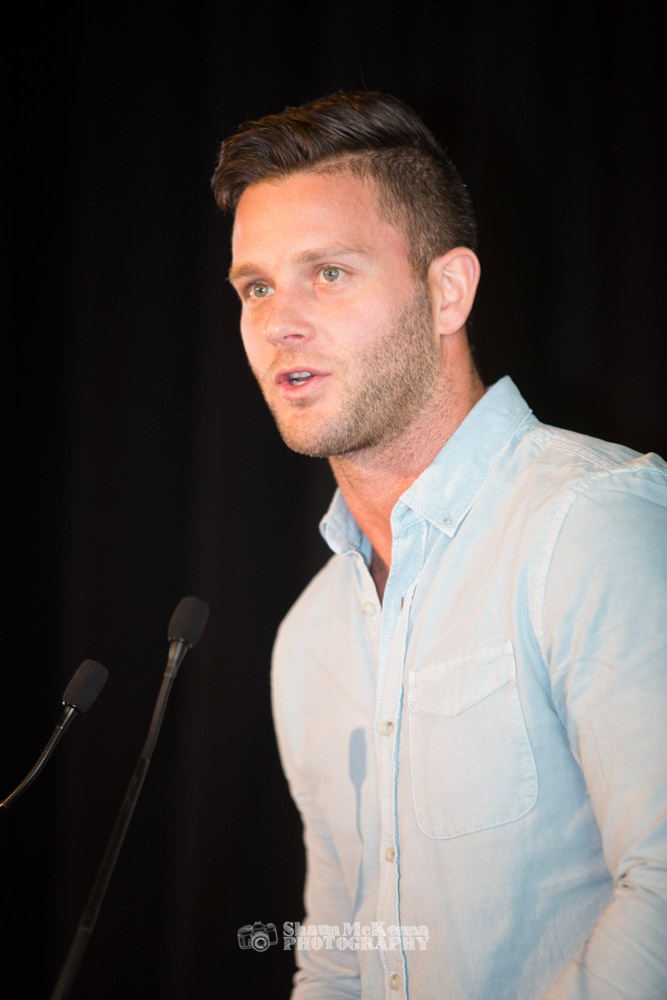 Jake has successfully worked with many companies varying from Lifeline, Beyond Blue and AFLPA over the last 5 years and along the way established a name for his passion, education and innovation in the mental health industry. 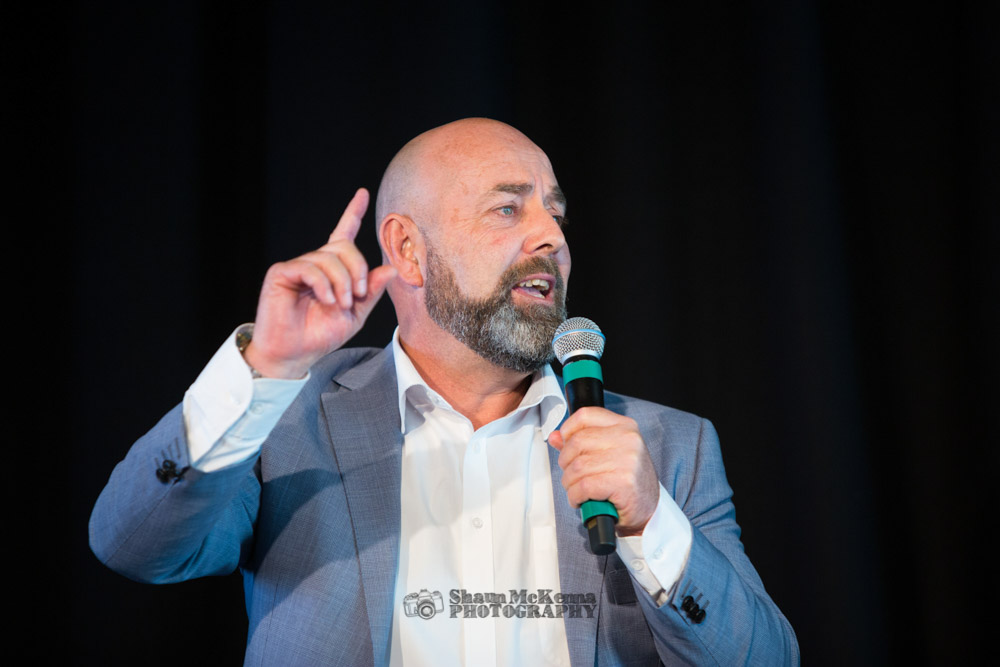 Darren Scott Lehmann is an Australian cricket coach and former cricketer who coached the Australian national team. Lehmann made his ODI debut in 1996 and Test debut in 1998. 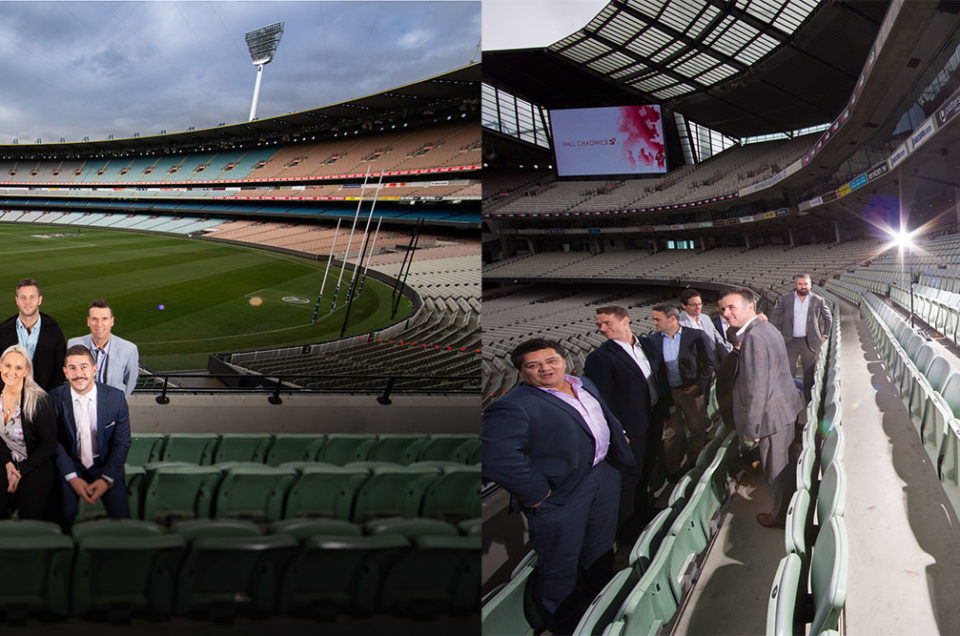